In today's free preview of yesterday's post, we are sharing the same Other Developments, Further Reading, and Coming Events that went to subscribers last night.

Another bill was introduced contemporaneously with S.4408 that addresses a different facet of the problems posed by data brokering. Senators Ron Wyden (D-OR), Sheldon Whitehouse (D-RI), Cynthia Lummis, (R-WY), Marco Rubio (R-FL) and Bill Hagerty (R-TN) introduced the “Protecting Americans’ Data from Foreign Surveillance Act” (S. 4495) that purports to cut off the flow of personal data from the U.S. to nations like the People’s Republic of China.

Data brokers are under increasing scrutiny in the United States (U.S.) Last year, Senators Ron Wyden (D-OR) and Rand Paul (R-KY) and 18 other cosponsors introducedthe “Fourth Amendment is Not for Sale Act,” (S.1265) “to put a stop to shady data brokers buying and selling Americans’ Constitutional rights.” House Judiciary Committee Chair Jerry Nadler (D-NY) and House Administration Committee Chair Zoe Lofgren (D-CA) introduced a companion bill in the House (H.R.2738). This bill would close the loophole in Fourth Amendment precedent that allows government agencies to get information from third parties they are barred from collecting directly.

Earlier this year, Senators Bill Cassidy (R-LA) and Jon Ossoff (D-GA) and Representative Lori Trahan (D-MA) introduced the “Data Elimination and Limiting Extensive Tracking and Exchange Act” (DELETE Act) (H.R.6752/S.3627) that would institute a system at the Federal Trade Commission (FTC) regarding data brokers akin to the Do Not Call program (see here for more detail and analysis.)

Of course, the data privacy and protection bill, three of the four key stakeholders in Congress  introduced, the “American Data Privacy and Protection Act” (ADPPA) (H.R. 8152), has provisions requiring data brokers to register with the FTC and permit people to request that these entities stop processing and transferring personal information they did not collect directly from the requester.

Now, there are two more bills that would address other aspects of data brokering.

The United States and Israel reaffirmed “their commitment to elevating the strategic partnership between the countries to new heights by launching the new Strategic High-Level Dialogue on Technology, tasked with establishing a U.S.-Israel technological partnership on critical and emerging technologies and solutions to global challenges: pandemic preparedness, climate change, implementation of artificial intelligence, and trusted technology ecosystems.”

Australian opposition Senator James Patterson tweeted the letter he wrote to TikTok regarding the company’s access to the personal information of Australians and whether the People’s Republic of China government is provided access. Patterson also tweeted TikTok’s response, claiming the company “admitted that Australian user data is also accessible in mainland China, putting it within reach of the Chinese government, despite their previous assurances it was safe because it was stored in the US and Singapore.”

The European Data Protection Board (EDPB) issued a statement on “personal data transfers to the Russian Federation” in light of the “de facto state of war against Ukraine” and the requirements of the General Data Protection Regulation. The EDPB noted “[s]ome national data protection supervisory authorities are already looking into the lawfulness of data transfers to Russia, including in the context of ongoing investigations.” The Board added that “[s]upervisory authorities will continue to monitor legislative changes and other relevant developments in Russia that could have an impact on data transfers.”

The Office of the Australian Information Commissioner (OAIC) launched “investigations into the personal information handling practices of Bunnings Group Limited and Kmart Australia Limited, focusing on the companies’ use of facial recognition technology.”

The California Privacy Protection Agency (CPPA) sent United States (U.S.) Speaker of the House Nancy Pelosi (D-CA) a memorandum on how the “American Data Privacy Protection Act” (ADPPA) (H.R.8152) “could remove protections from Californians, likely including nearly all of the authority for the CPPA, the independent agency that implements regulations and will provide administrative enforcement of the law; California’s unique privacy floor that prevents protections from being weakened in the future; could preclude the California legislature (and the public through the ballot initiative) from adding new, stronger protections; and compromise additional existing protections.”

“Pegasus Spyware Maker NSO Is Conducting a Lobbying Campaign to Get Off U.S. Blacklist” By Uri Blau — ProPublica

o   The United States (U.S.) National Institute of Standards and Technology’s (NIST) Information Security and Privacy Advisory Board (ISPAB) will hold a meeting

§  Enhanced Competition Incentive Program for Wireless Radio Services. The Commission will consider a Report and Order and Second Further Notice of Proposed Rulemaking that would incentivize beneficial transactions for small carriers, Tribal nations, and rural interests. (WT Docket No. 19-38)

§  Updating the Intercarrier Compensation Regime to Eliminate Access Arbitrage. The Commission will consider a Further Notice of Proposed Rulemaking to modify its access stimulation rules to address ongoing harmful arbitrage of the Commission’s intercarrier compensation regime that imposes costs ultimately borne by interexchange carriers and their customers. (WC Docket No. 18-155)

§  Supporting Survivors of Domestic and Sexual Violence. The Commission will consider a Notice of Inquiry seeking comment on ways in which it can assist survivors of domestic violence, sexual violence, dating violence, intimate partner violence, human trafficking, or stalking through the Commission’s Lifeline and Affordable Connectivity Programs. The Notice also seeks comment on how the Commission might protect survivors’ communications records with support organizations. (WC Docket Nos. 11-42, 21-450, 22-238)

§  Updating Resources Used to Determine Local TV Markets. The Commission will consider a Notice of Proposed Rulemaking that would begin the process of updating its rules to use the most up-to-date market information for determining a television station’s local market for carriage purposes. (MB Docket No. 22-239)

§  Removing Obsolete Analog-Era Provisions from Part 74 Rules. The Commission will consider an Order and Sixth Notice of Proposed Rulemaking that would amend its Part 74 rules for low-power television and television translators to remove obsolete rules for analog TV operations. (MB Docket No. 03-185)

§  Enforcement Bureau Action. The Commission will consider an enforcement action.

o   The United States (U.S.) Federal Trade Commission (FTC) will hold a virtual event “to examine how best to protect children from a growing array of manipulative marketing practices that make it difficult or impossible for children to distinguish ads from entertainment in digital media.”

Microwave Three companies are found to violate the law barring companies from forcing people to buy parts and services from them on pain of voiding a warranty for a consumer good. Shortwave In three right to repair actions before the one year anniversary of the Biden Administration’s competition EO, 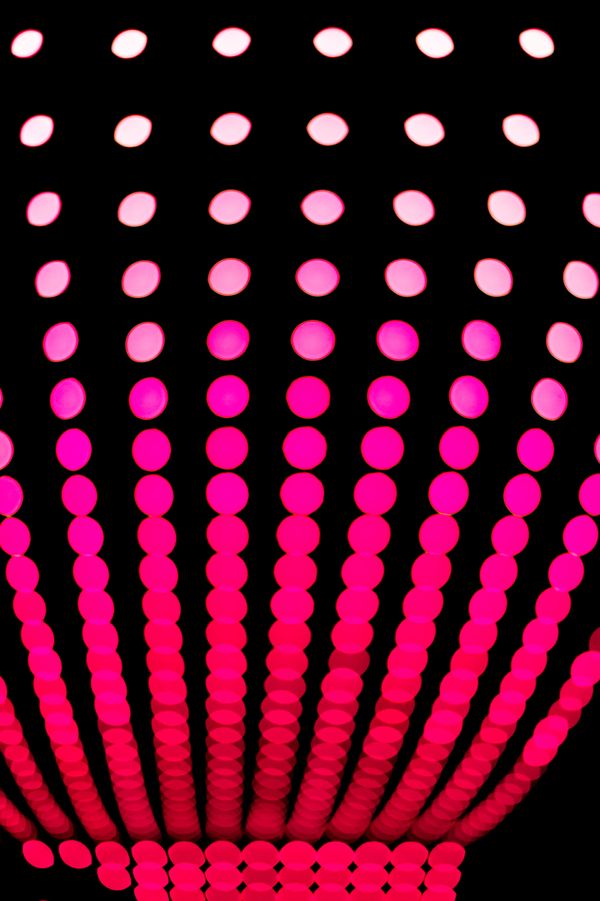 Paid-members only
Microwave Two bills would address different aspects of data brokering. Shortwave In response to the overturning of Roe v. Wade, a group of Democratic Senators introduced the “Health and Location Data Protection Act” (S. 4408) “that bans data brokers from selling some of the most sensitive data available about everyday